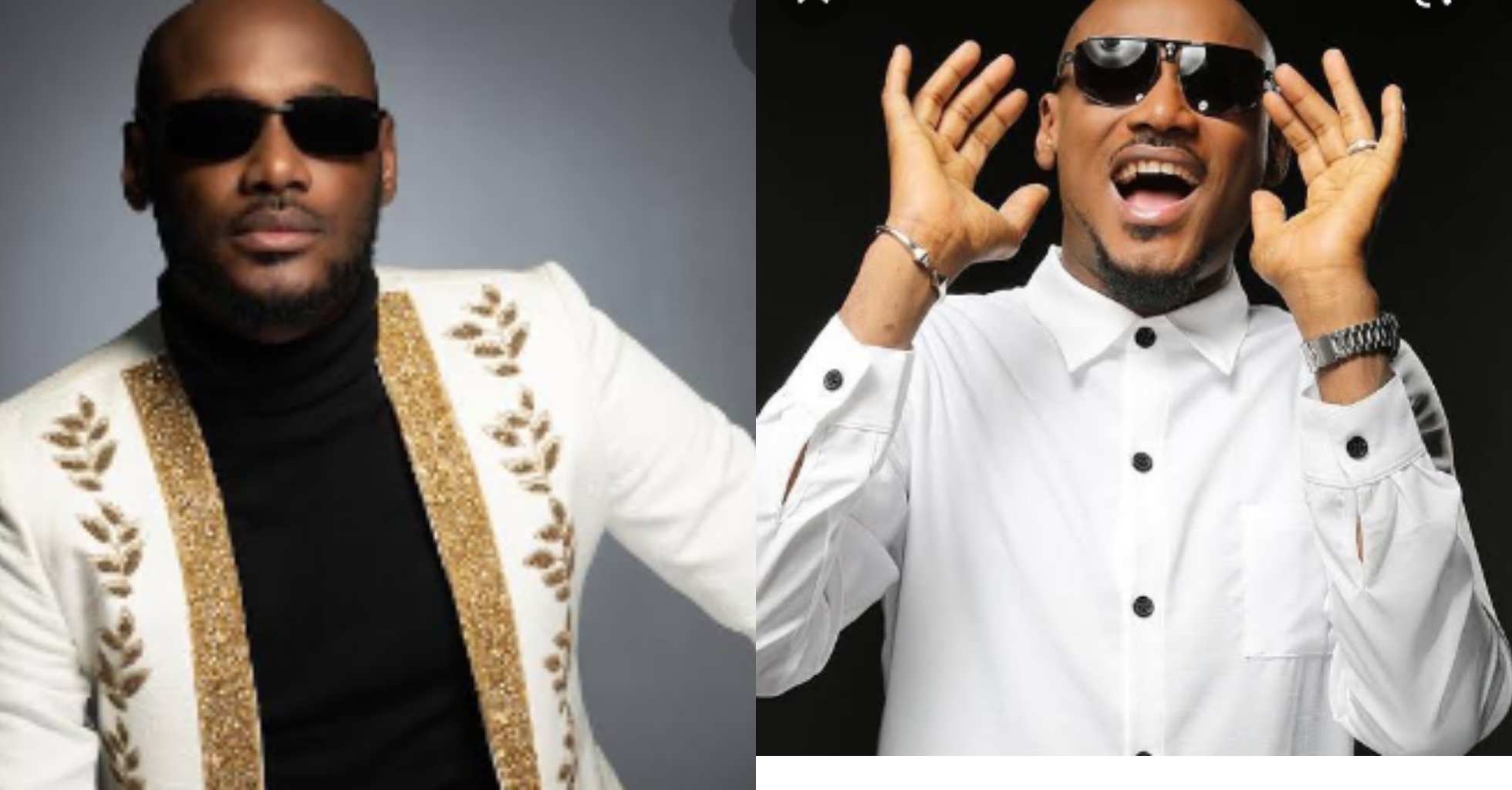 Veteran singer, 2face Idibia made a public declaration about giving up on raising more children while stating affirmatively of his changed personality.

The 46-year-old father of seven to three women noted this during a performance at the Idoma carnival in his hometown, Benue State.

While singing one of his popular tracks, ‘True Love,’ the singer reached out to the audience for his true love.

The female fan’s repulsion made 2face assure them of unwillingness to take another woman.

“E be like some babe dey fear to shout, make una no fear, I no dey give woman belle like that again. I don change, ask anybody, they will tell you I am innocent, I no dey do that kain thing again,” he said.

Watch the video below;