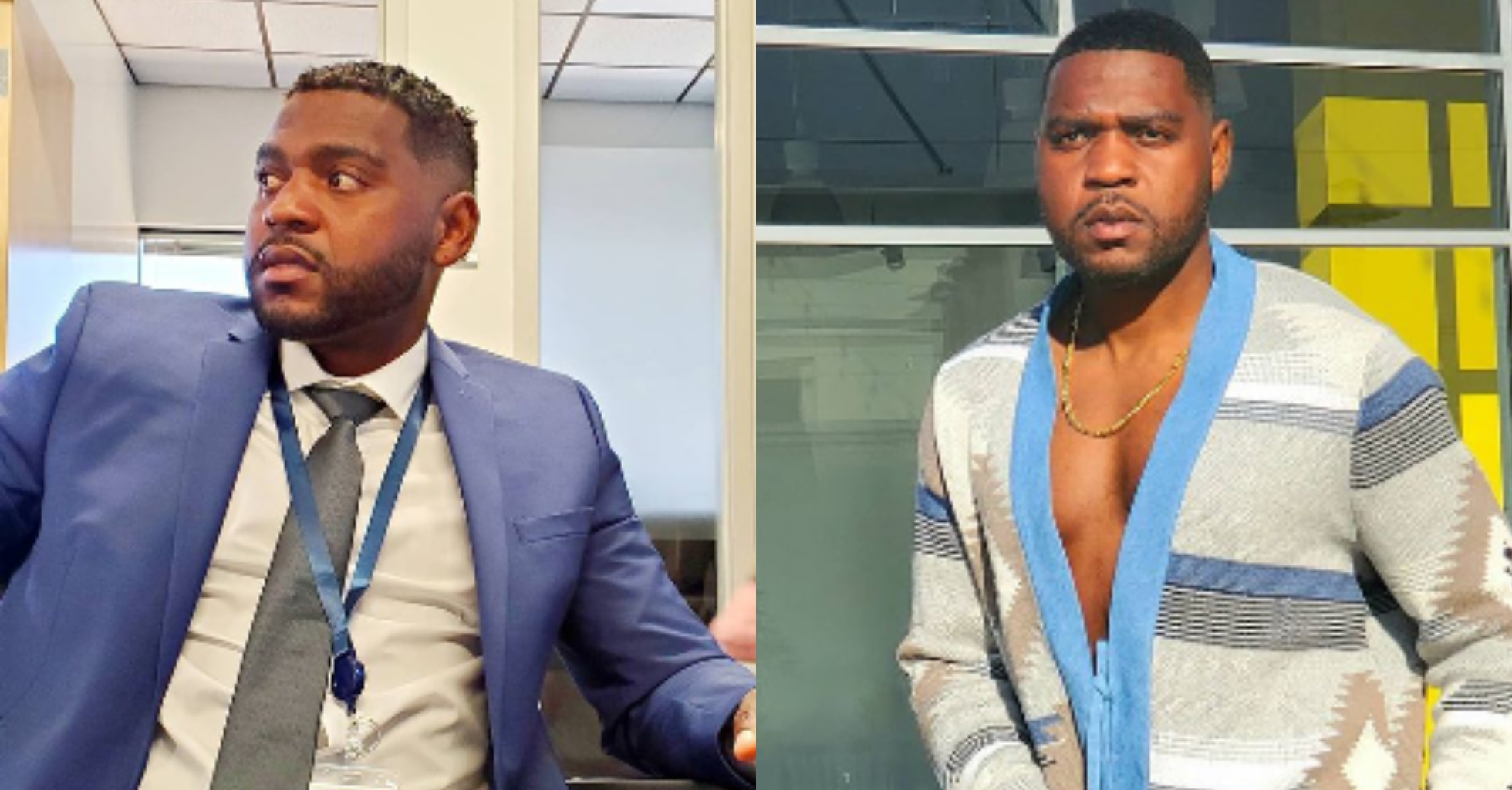 I Dropped Out Of School In 2002- US-based Actor, Bigvai Jokotoye Recounts Ordeal

Bigvai Jokotoye, a popular US-based actor, has turned to social media to tell the ordeal as he celebrates Adebayo Salami’s wife’s 70th birthday.

He claimed he dropped out of school in 2002, moved to Lagos the following year, and stayed at the home of legendary actor Adebayo Salami. He claims that his wife accepted him as a son the first day they met and has been his mother ever since.

Bigvai thanked her for her corrections, advice, monetary gifts and support when he was working in her marketing company.

The actor wasn’t born with a Silver spoon. He struggled to survive and couldn’t acquire a University education. In the early 2000s, he joined the Nollywood Industry and rose to fame after starring in a couple of movies.

Bigvai Jokotoye is happily married to US-based lover, Adetokunbo Jokotoye and is blessed with two beautiful children. In 2021, he became a US citizen